Don and Rita’s collection is so impressive, it has been featured many times with the local newspapers, Texas Country Reporter, and in 2011 American Pickers!

The decision to sell was a difficult one, but needed. Don and Rita wish to retire to their country home.  AMT Auction has been contracted to auction to the bare walls this collection. With its massive size, 1000’s of artifacts, this online only auction will be completed in series of auctions over several months on HiBid.com

Buyers Premium:  15% all invoices must be paid on auction day

We accept Cash, MasterCard, Visa and Discover only

Shipping and freight shipping will be available for this online auction.

AMT Auction is not responsible for any item after auctioneer deems sold. Any items left over will be abandon.

All items sold AS IS and with all faults and defects therein and without any warranty of any kind.

Inventory is subject to change. All announcements on Auction Day takes precedence over all printed or other advertisement. 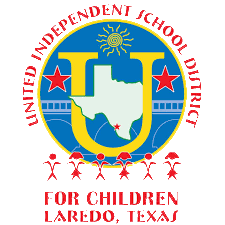 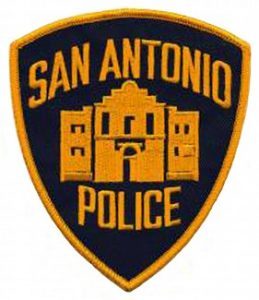 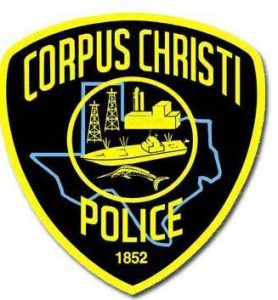 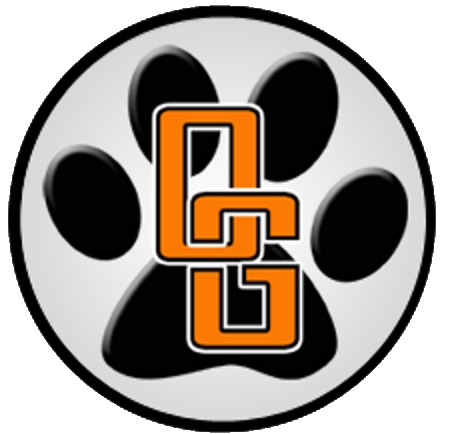 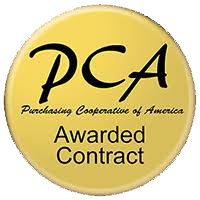